A 2021 Timeline of Positive News for Halifax, NS 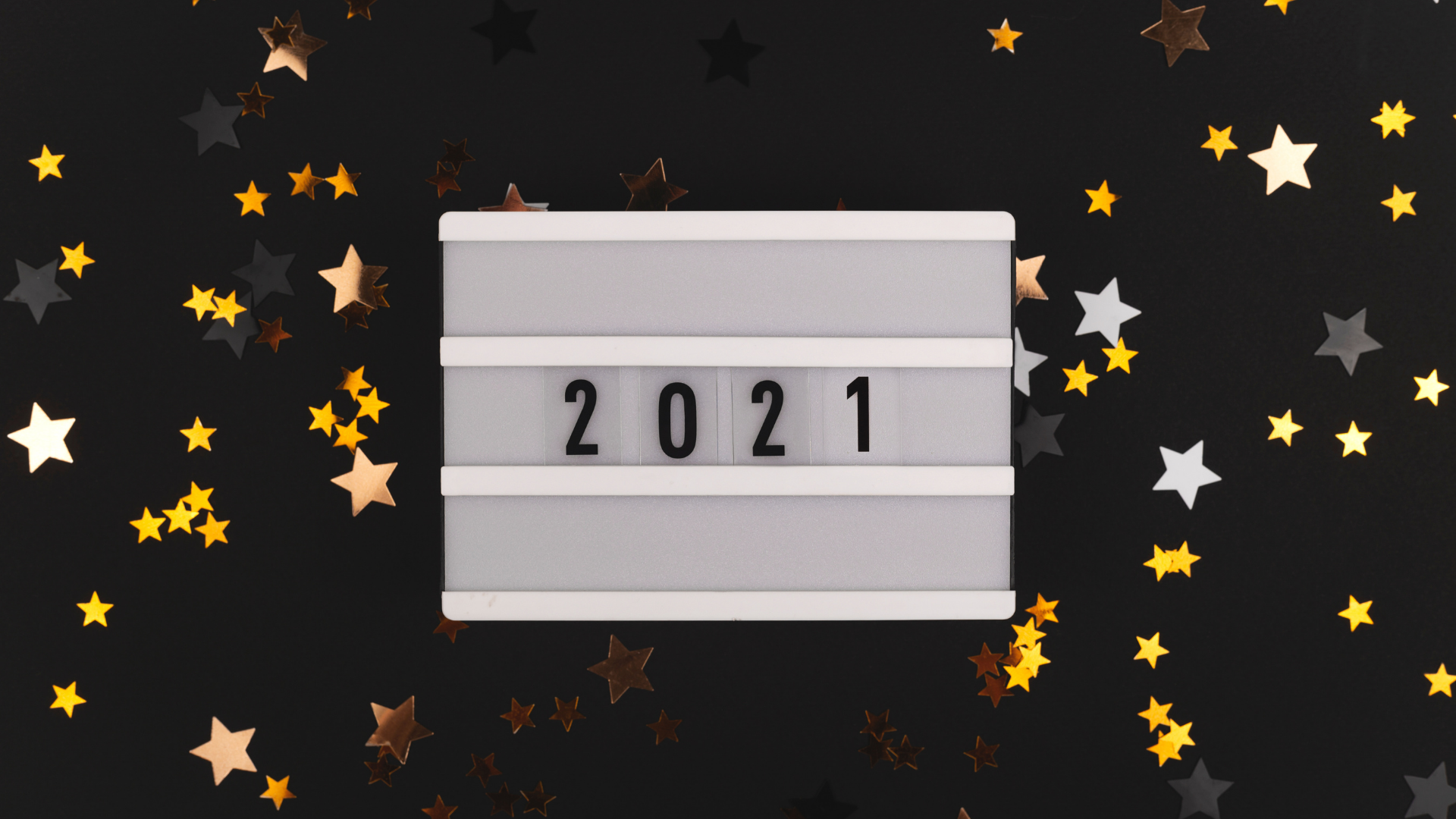 When December nears its end, we like to reflect on the year that has just passed. Life has changed so drastically this past year with new COVID variants emerging, climate change on the horizon, housing struggles and more. Across media platforms, we often only hear the negative, or fear inducing stories, as they usually garter more attention. The good news often goes unnoticed, or get lost in the shuffle. While 2021 was a tough year for many, a lot of promising and hopeful shifts occurred as well which are building up our city and province in positive ways. Read through to remember, or maybe learn for the first time, some of Halifax and Nova Scotia’s milestones and achievements over the past year.

-Stephen Macneil resigned after guiding our province through the first and second waves of COVID-19.

-Halifax restaurants began to reopen after the second wave of COVID.

-The COVID-19 vaccine rollout started to open to the general public.

-Ian Rankin steps in as the premier of our province.

-The Halifax population grew by another 9000 and 17 more companies were moved to the city.

-Interest grew in creating backyard suites after new legislation came about in Halifax.

-Amazon obtained permits to build a warehouse in Dartmouth, which is significant for job creation and our economy.

-A Halifax-based company won the Carbon XPrize for breakthrough technology to aid in climate change.

-Three developments were approved for construction next to Timberlea, which will eventually provide 3200 residential units.

-NS pledged to invest 1.1 million in the new Bedford-Halifax ferry for better transportation.

-Halifax re-named the former Cornwallis Park to Peace and Friendship Park as a step towards reconciliation.

-The borders reopened for Atlantic Bubble and many families got to visit loved ones.

-The Federal Government added 115.5 million to Halifax housing project to aid in our housing situation.

-The Halifax Regional Municipality and Parks Canada came together for the potential designation of a national urban park at Blue Mountain Birch Coves Lake.

-The Halifax Burger Week helps Halifax restaurants get back on their feet with a great turnout.

-A New Robot was purchased by the QEII to advance knee and hip surgeries.

-The Halifax council supported the development of a large scale arts centre in Middle Sackville.

-Sydney NS announced the will open their first SCS as an overdose prevention.

-Halifax invested in a future Viola Desmond monument and infographics for the city.

-Feed Nova Scotia Fills eight buses of food donations for those in need.

Our city and province achieved some pretty cool things amidst the struggles this year brought. We are grateful for the ever growing city we call home, and cannot wait to see what great things are achieved in 2022!