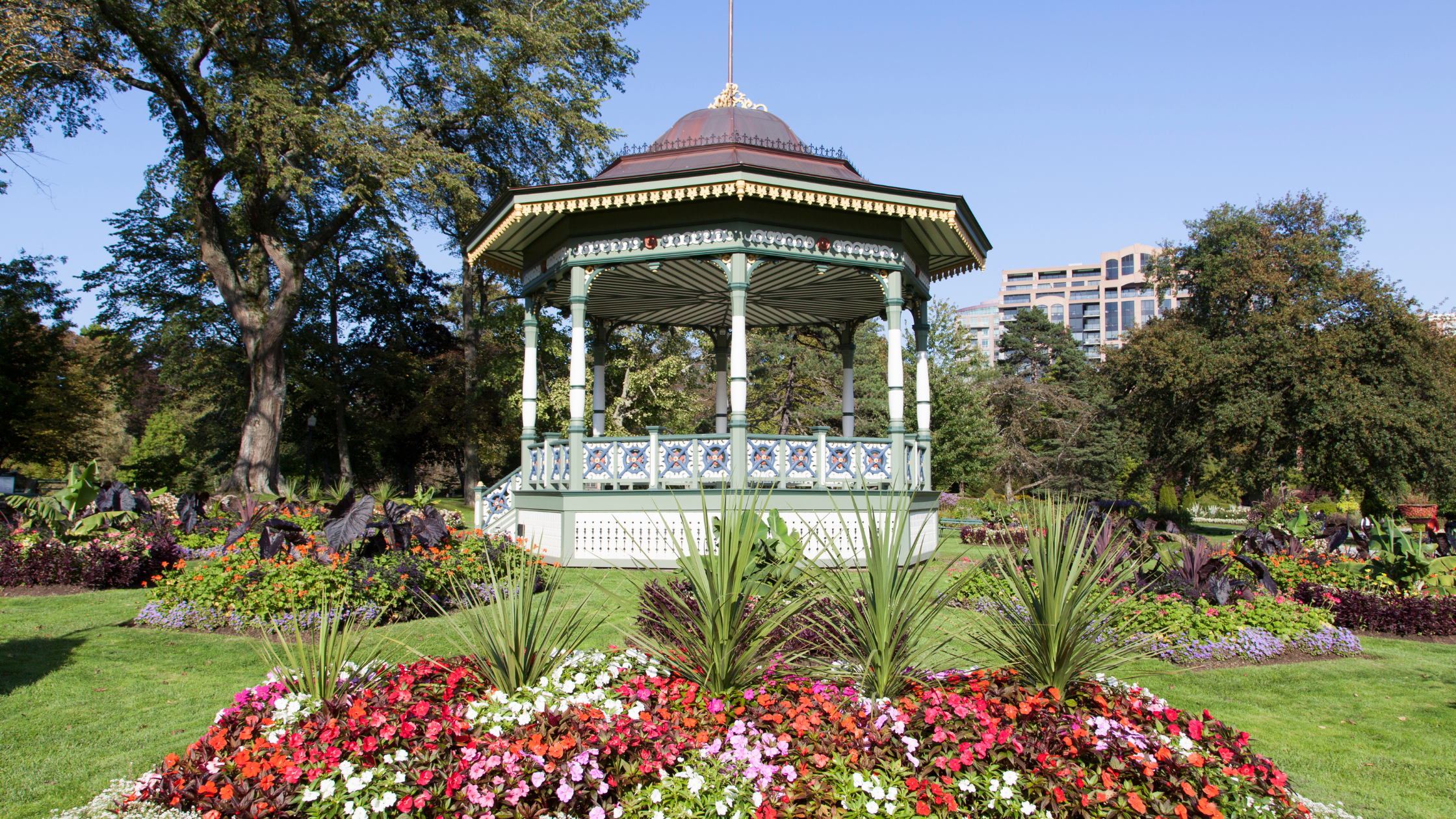 One of the most popular and well-known sites in the South End of Halifax is the beautiful Public Gardens. Comprised of 16 hectares of land off of Spring Garden Road, the Public Gardens is one of the only formal Victorian Gardens left in North America. The Halifax Public Gardens are a cherished piece of nature amidst the hustle and bustle of Downtown Halifax, and are protected not only by the Nova Scotia Heritage Property Act, but were also designated as a National Historic Site of Canada in 1984.

As a Haligonian, or a South End Resident, you have probably strolled the lanes of the Halifax Public Gardens, admired its flowers, or rested on its benches. But do you know how these gardens got to be? We were curious, so we decided to do a little research.

The Public Gardens began as an amalgamation of two gardens, a swamp and a bequest in 1836, under the watch of politician Joseph Howe. At this time, Joseph Howe also established the Nova Scotia Horticultural Society, to help cultivate new species of plants and cultural practices in the Public Gardens.

The Public Gardens started as 5.5 Hectares of land, which in 1841, had to charge a membership fee due to the cost of maintaining the gardens!

In 1867, Chief Justice Sir William Young transformed the Public Gardens into the first city-owned garden, inspired by his time in Paris, strolling the garden squares of the French city. Chief Justice Sir William Young hired superintendent Richard Power in 1872 to combine all sections of the garden into one cohesive unit. Many of the features we see today were from the works of Richard power!

Since then, the sections of the garden and pieces of architecture have been restored, but in whole the vision that William Young and Richard Power had remained intact. Some notable features of the garden we thought were interesting mentions are as follows:

We cannot forget the heart of the Public Gardens: the Bandstand. Built in 1887, the bandstand has been a venue for outdoor performances and concerts ever since its debut!

Griffin’s pond, located almost centrally in the gardens, is well known for the titanic model replica is displayed in the pond as a memorial for the 121 titanic victims buried in the Fairview Cemetery in Halifax. This pond interestingly enough, was named Griffin Pong after a young Irishman named Lawrence Griffin, who was wrongfully convicted of murder and hung on the east side of the pond in October of 1821.

The well-known iron gates that welcome residents into the garden on Spring Garden Road were initially installed in 1890, but moved to their current location in 1907. They have the Coat of Arms of the city of Halifax featured on them, which reads “E Mari Merces”, which means, wealth from the seas.

Victorian Gardens typically displayed exotic plants, since many residents of these areas would never otherwise experience these species in the 1800s. The Halifax Public Gardens adheres to this tradition: most of the plants in the Halifax exotic beds are Agave and cacti. One of the agave plants in the Public Gardens only blooms once every 40 years!

There is so much more to these public gardens than we can cover in one blog post. Be sure to book a tour, take a stroll, or head to The Friends of the Public Gardens’ website to learn more about one of the most beloved spaces in our city!