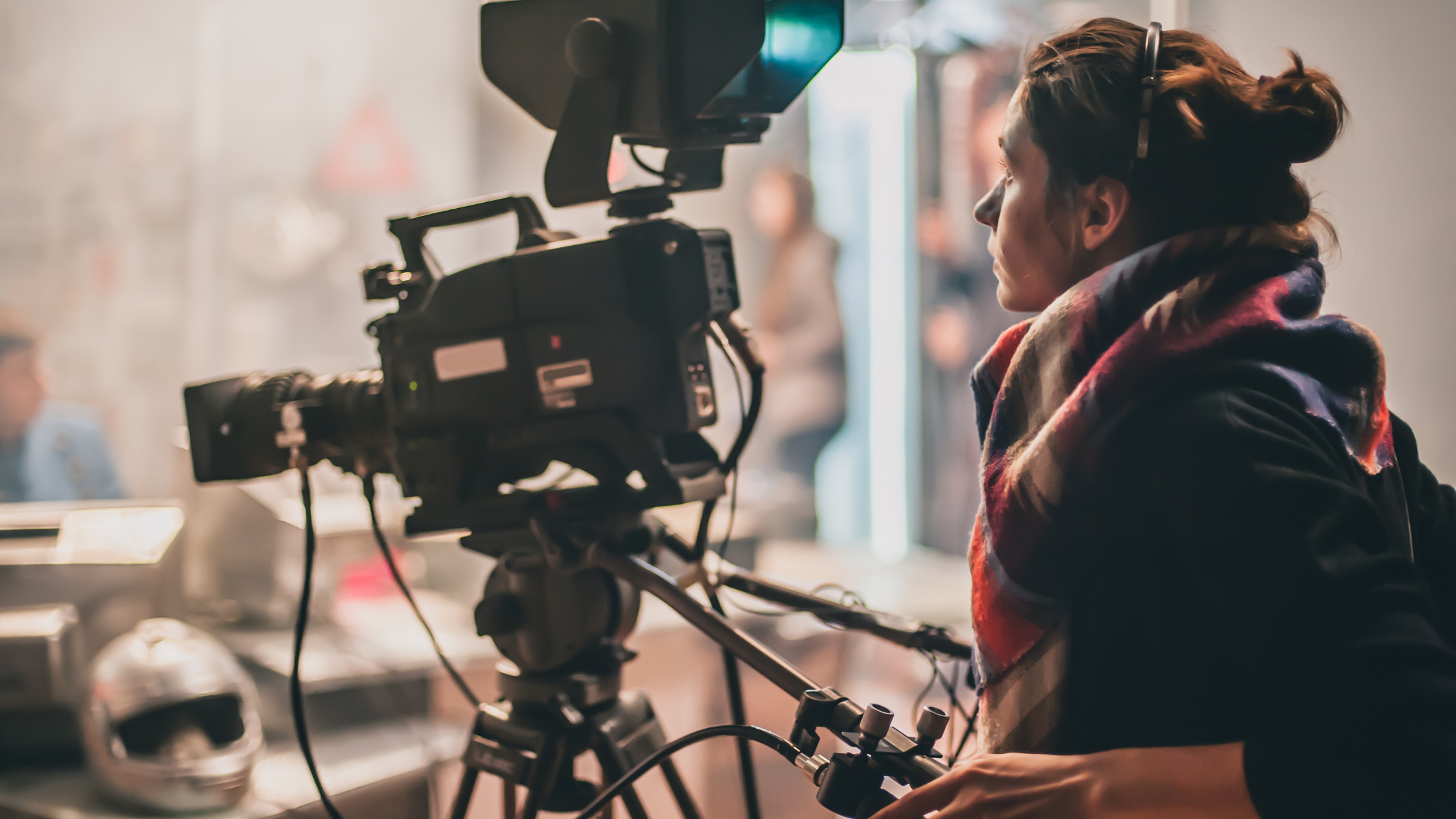 Downtown Halifax, and arguably all of Nova Scotia has piqued the interest of many large-scale tv and film streaming companies since the COVID-19 pandemic has hit. Nova Scotia has been an underrated filming destination for most of its existence: with its picturesque coasts and low production costs (in comparison to the rest of the Country), it’s a mystery why the film scene hasn’t noticed its potential sooner. Nevertheless, when the world experienced the novel Covid-19 pandemic, film and television producers expanded their searches for production spaces, leading to a boom in our local screen industry.

Our province remains one of the safest areas to be during the pandemic due to our government taking swift action to curb outbreaks, our high vaccination rate, our safety procedures and policies, and our limited entrance into the province. This safety, along with our stunning coastal city, beaches and nature have caused interest inquires to increase by more than 100% for filming purposes in the last year (reported by Screen Nova Scotia).

This increase in interest is very positive for our province as it can create jobs in the arts sector, promote tourism, and attract developments to the area. It is also just nice for Nova Scotia’s beauty to be featured on the big screen!

Some notable figures concerning our economy that can be found on Screen Nova Scotia’s website include:

Nova Scotia has been the background of many notable films and tv shows, including but not limited to: The Titanic (1997), The Sinner (2017-Present), The Lighthouse (2019), Ghost Ship (2002), Outlander (2008), Trailer Park Boys (2001-2018), The Mist (2017) and Diggstown (2019 - Present). The two most recent tv shows that have been filmed in Halifax and its surrounding areas (within the past 6 months) include Season 4 of The Sinner and Season 3 of Diggstown. Below we provided small introductions into each series if you are interested in watching! Fun fact: Season 3 of Diggstown had sections filmed just outside of our team’s Licensed Real Estate Assistant Jordan’s townhouse apartment!

The Sinner (Found on Netflix):

“The Sinner is an American police procedural anthology television series developed by Derek Simonds for USA Network. It is named after Petra Hammesfahr's 1999 novel, which serves as the basis for the first season. Bill Pullman stars as a police detective who investigates crimes committed by unlikely culprits and attempts to uncover their motivations. Only Pullman appears in every season, with the rest of the cast changing for each season's story.” - Wikipedia 2021

“Diggstown is a Canadian legal drama television series created by Floyd Kane. The first Canadian drama series to feature a Black Canadian woman as its lead character, the series stars Vinessa Antoine as Marcie Diggs, a lawyer who leaves her high-powered corporate job to work for a legal aid clinic in Dartmouth, Nova Scotia, after her aunt commits suicide.” - Wikipedia 2021

We do not expect the screen industry in Nova Scotia to slow down anytime soon, we believe this year is only the start of some big events on the horizon for our province. Have you ever witnessed filming in Nova Scotia, participated in part of a production, or know of any upcoming film projects in the area? Let us know!